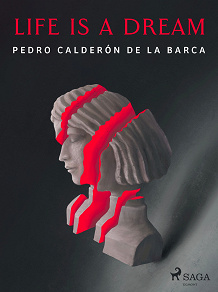 Life Is a Dream

Terrified by a prophecy that predicts his son will destroy the country and kill him, King Basilio imprisons his son Segismundo, Prince of Poland, in a tower. But what will happen if Basilio frees his son? Will the prophecy come true?

Formerly listed as one of the most prominent plays of all time, ‘Life Is a Dream’ is an intriguing read that will surely pique the interest of those familiar with other influential plays, such as Shakespeare's ´Hamlet´ and Ibsen's ´A Doll's House´.

His works have been adapted for TV and film on many occasions and remain hugely important and influential to this day.