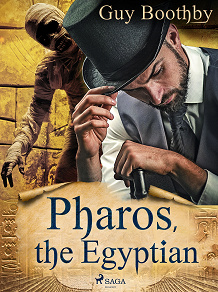 by Guy Boothby
A plague is spreading across the world. People are dying and no cure can be found. The plague was created by a sorcerer and he is the only one who knows how to stop it. Where is he and who will dare to face the 3000 years old mummy who has finally gotten his revenge? Will humans go extinct or will they be saved? Find out in "Pharos, the Egyptian" by Guy Boothby.